The West Bengal police have arrested four army jawans for allegedly thrashing a civilian and a civic volunteer in Jalpaiguri's Nagrakata. Reportedly, the accused jawans belonging from Binnaguri Army camp, suddenly beat up the civilian who was on his cycle. The police rushed to the spot after receiving a phone call from the victim. Currently the police are investigating the matter. 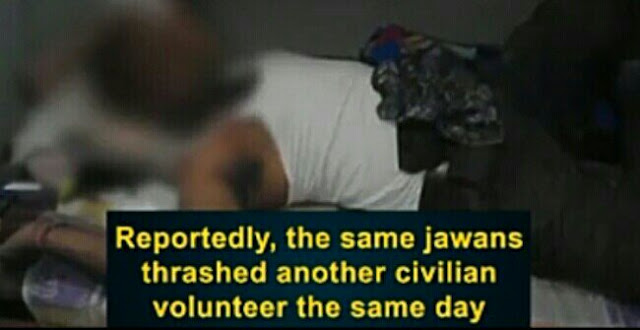