Fourteen people were charred to death on Friday while four other sustained critical burn injuries after a fire broke at a community hall during kerosene distribution in Chhindwara district of Madhya Pradesh.

Kerosene oil was being distributed to BPL families when the incident happened at around 5 pm at Bargi in Harai Tehsil.

According to Chhindwara SP Gaurav Tiwari, 14 dead bodies have been recovered from the community hall out of which eight have been identified while six have still not been identified. Of the four who sustained critical burn injuries one person has been referred to Narsinghpur district hospital.

According to eyewitness, there were around three dozen people inside the hall where kerosene was being distributed when the fire broke out.

Fire tenders were rushed to the spot from Chhindwara and the fire according to the district administration was brought under control within an hour.

According to eyewitnesses people got trapped inside the hall as there was only one exit and the fire started from a corner next to the exit point.

The state government has announced a compensation of Rs 4 lakh to the family members of the dead while Rs two lakh would be given to those who have sustained critical burn injuries.

Bodies were still being pulled out of the community hall till the filing of this report and number of casualties could rise. 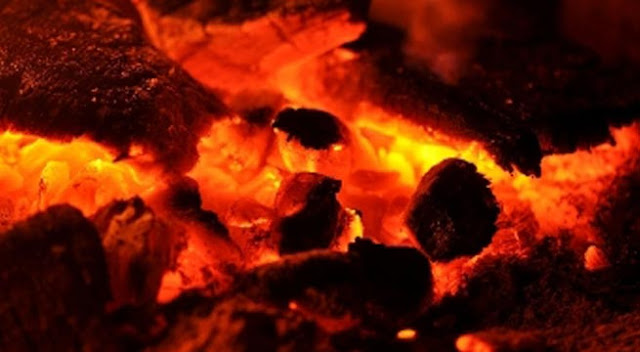