In a shocking case, a 13-year-old girl was allegedly raped, abused, and blackmailed for over one and a half years by eight teachers of a private school in Rajasthan's Bikaner.

The minor's parents, in a FIR filed on Friday, alleged that the girl was forced to take abortion pills after she got pregnant.

"We have registered the FIR against eight people based on the father's allegations. All eight are teachers of a private school and we have booked them under relevant sections of the Protection of Children from Sexual Offences (POCSO) Act and other sections of the IPC," a police officer said. 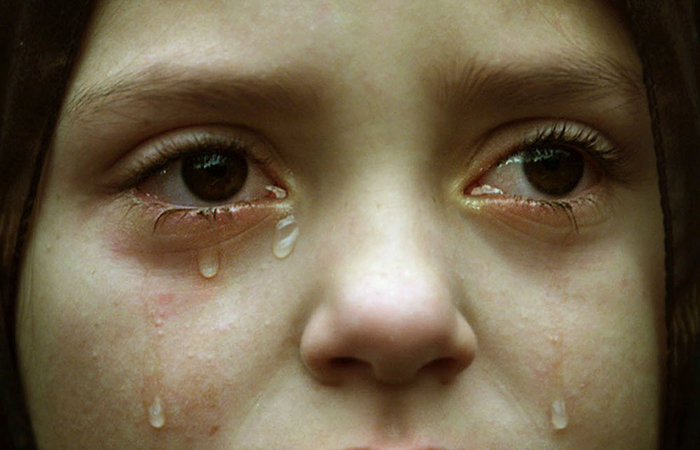 According to the girl's father, the teachers allegedly called her on April 12, 2015, after the school and took nude photographs of her.

They later raped her and warned her not to talk to anybody. They also threatened to kill her if she revealed that she was assaulted.

The matter came to light about three months ago when the girl fell terminally ill and was diagnosed with blood cancer.