12-Year-Old Booked For Impregnating A 17-Year-Old, Becomes The Youngest Father In India

Recently, a 12-year old boy has been booked under the POCSO Act after a teenaged girl, who gave birth to a baby girl, claimed that he had impregnated her, police said. 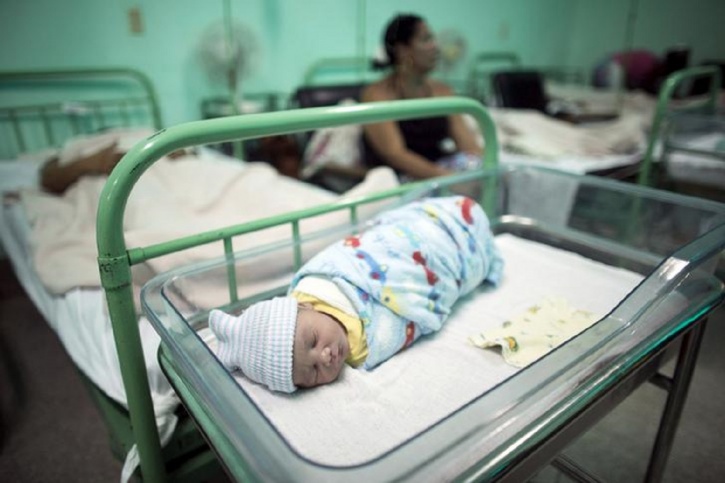 Both the boy and the 17-year old girl are relatives and the case under the Protection of Children from Sexual Offences Act had been registered on the basis of a statement given by her, they said.

Police said they have decided to conduct a DNA test to verify the claim of the girl, who delivered the baby girl in a private hospital recently, that the boy is the father of the child. He would be prosecuted as per the Juvenile Justice Act.

A case has also been registered against the private hospital under POCSO Act for allegedly not informing them on the same day when the girl was admitted for delivery.

Police said a case under section 21 of the POCSO Act has been registered against the hospital. Meanwhile, hospital sources claimed that they had immediately informed the district childline authorities after coming to know about the girl’s claim.

It was the family members of the girl who had brought her to the hospital for admission, hospital sources said.

The new born baby has been handed over to the childcare institution after the girl’s relatives informed the district childline authorities that they were not ready to accept it, officials said.

(Since they are minors, names and location have been hidden)