In connection to a case of kidnapping registered at Rangpo Police Station, the kidnapped minor girls age about 14 and 15 yrs have been rescued from 28 Tigri, Gautam Budh Nagar, Surajpur, Noida UP on February 2 by Surajpur Police in close coordination with Rangpo Police Team, AHP CID Gangtok and NGOs from Delhi. The victims hail from Bhagey Khola, Rangpo, East Sikkim.

On January 22, the victims were taken to Ghaziabad by one muslim lady, Nagma Khatoon. The alleged lady is a house maker and living with her husband and three siblings in a rented house at Bhagey Khola since last two years. Her husband os a tailor by profession who has a shop in the same locality. Since the victims were from same locality, the alleged lady was able to induce the victims and taken away from lawful guardianship on pretext of giving them good life and job in Delhi.

The family members were not aware in this regard. Soon after the lodging of FIR, the phone number of the alleged lady and her paramour from Delhi were kept under surveillance leading to track the location and movements through CDR and tower locations and finally secured their arrest.

Investigation so far revealed that the alleged lady had first taken the victims to Ghaziabad where the accomplice named Shabir Alan of Gautam Budh Nagar, Noida had come to receive them. After which, they took the victim girls to Tigri and lodged them in a room owned by Sonu. It was further revealed that they were planning to arrange marriage one of the victim girl with one elderly man learnt to be an ex-serviceman from same locality. Rangpo Police Team led by Investigating Officer, SI Sovit Chettri who is in Surajpur coordinating to bring the victims and arrested accused persons back to Sikkim. 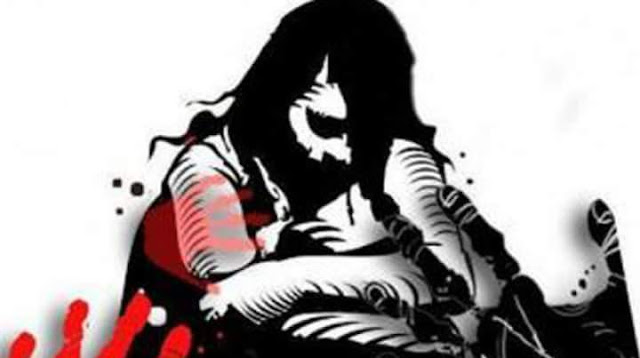