AND WHAT IS THAT? A picture of the king chopping onions and chillies to prepare a meal for the Community School in Mongaris going viral on social media. 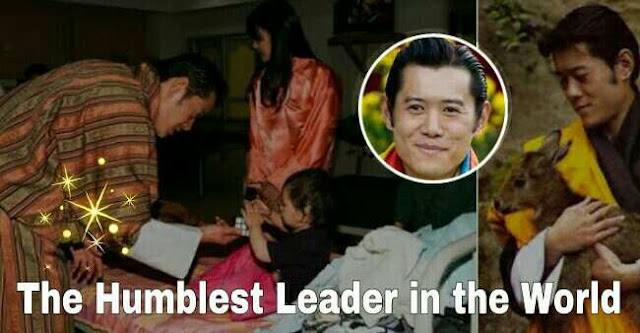