The lush green tea fields in the foothills of the Himalayas in North Bengal, which were once the center of attraction for the people around the world, are losing their charm due to the bad climatic conditions. This has hit the Indian tea industry as a whole. The slump is mainly due to the lack of rainfall, which is required for the good quality tea production. Adding to scanty rainfall, PM Narendra Modi’s demonetisation is also being termed as another reason behind its downfall. One of the tea traders Kamal Tiwari said rainfall is very important for good produce but this year less rainfall and demonetisation has given a setback to the industry. Few gardens are using artificial irrigation systems, but most of the gardens are unable to use this system because its expensive. 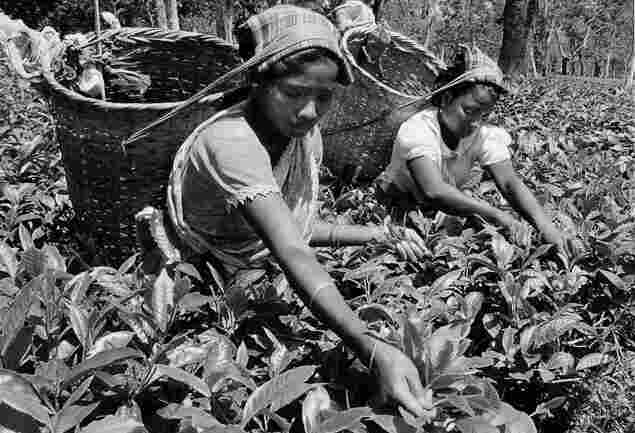