SHOCKING: 17 Year Old Girl Stabbed to Death by a Stalker at a Village in Alipurduar

A 17-year-old girl succumbed to injuries on her way to hospital after allegedly being stabbed by a stalker at a village in Kumargram block, Alipurduar yesterday afternoon.

Shyamlal Choudhury, 28, stabbed the girl with a dagger repeatedly on her neck and chest, police said.

Shankar Rabi Das, the girl's father, said: "Last year, Shyamlal proposed to marry my daughter but she rejected it. Later, I fixed her marriage which was to be held on March 8. Being annoyed Shyamalal attacked our hut. He later paid Rs 10,000 as fine and assured that he would not disturb my daughter but kept on stalking her." 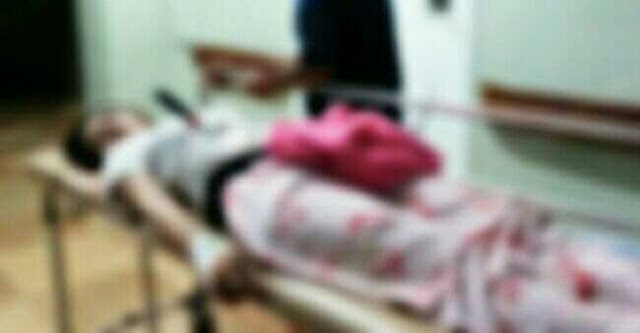