As reported by English Daily Summit Times, Tough times ahead for those who own liquor shops within 500 metres of national and state highways. The Sikkim High Court has issued notice to the State government enquiring about compliance of the Supreme Court ban on liquor shops along the highway.

The Supreme Court directed that sale of foreign and country-made liquor along national and state highways across the country be stopped from 01 April 2017 onwards.

Chief Justice SK Agnihotri observed that it is for the High Court to ensure that directions issued by the Supreme Court are complied with in letter and spirit. The matter is to be heard by a division bench on 2 March.

Meanwhile, there is much worry within the trade. According to a report in SUMMIT TIMES, a circular from the State Excise Department directing that all liquor vendors whose licenses are set to expire on 31 March, surrender their licenses before the concerned Deputy Commissioners on or before 15 Feb has added to the apprehensions.

The report adds that while this is a routine exercise at the end of every financial year when these licenses come up for renewal, in light of the Supreme Court directive, this gains more significance.

Liquor dealers in the State have petitioned the Excise Department seeking a reprieve and highlighting how, if the order was enforced, it would adversely impact not just their livelihoods, but also state exchequer to which the liquor trade is a major contributor. 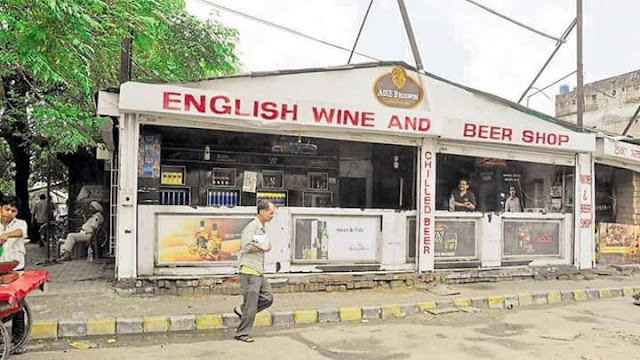