In a reshuffle of the portfolios of her ministers, West Bengal Chief Minister Mamata Banerjee on Saturday brought back Indranil Sen as minister of state for information and cultural affairs (I&CA) department.

Sen, who was shifted by Banerjee as her deputy in the I&CA department and was made a junior minister in the tourism department in October, will continue to look after tourism as additional charges, a senior official at the state secretariat Nabanna told PTI today.

Ashima Patra, who is MoS technical education, has been given additional charge of the land and land reforms department.

Swapan Debnath, who holds land and land reforms department, will from now on look after animal resources development besides, micro and small scale enterprises and textiles, he said.

In a minor reshuffle of the departmental secretaries, Rajiva Sinha principal secretary to MSME department was given charge of Industrial Reconstruction and Public Enterprises, the official said.

Krishna Gupta, principal secretary to Industrial Reconstruction and Public Enterprises, was made the secretary of the IT & Electronics.

Talleen Kumar, who was IT & Electronics secretary was shifted to consumer affairs department, he said. 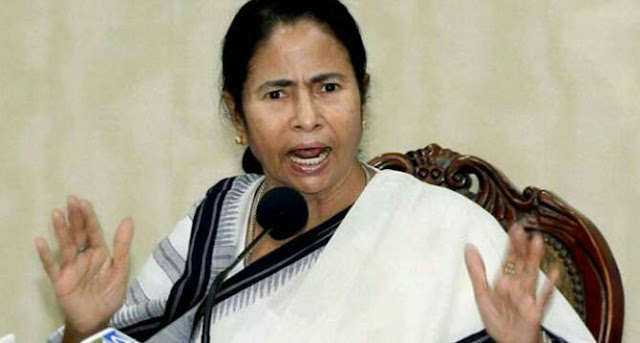