Painful exploitation of females from North East going on in beauty saloon, spa in cities

- Today one of Mizo female who broke down in my office.... while narrating  about painful  hidden different exploitations in spas, beauty salon.... in cities.
She is working in spa in south Delhi along with 7 females in the spa and she had to change her places of work five times as she didn't succumb to the evil exploitation by spa owners and managers .... how, these NE girls are exploited at will ... they have to surrender to their owners regularly........how their private parts are plaything for these men, if any one resist, they are thrown immediately from job citing reason as not working properly.

Yesterday, she was asked to surrender to her owner, she refused... as her inner conscience didn't allow ....she has child to support, two school going brothers to support, having an old parent back home.....she was sacked immediately. She doesn't know what future hold for her. She was thrown out of her job from spa.

She is here in Delhi for 10 years ....
she asked me -
" Sir most of our NE girls are trapped due to compulsion ....most of them face these exploitation's daily.... having no other qualifications nor any hope back home, make them to  bear this exploitations as there is no hope nor support for these NE females from NE states, Sir, can you do something for us ? "

Recollecting the painful narration of one of Manipur young man ....who told me how his dead sister coming in his dream repeatedly weeping..... she died in south India city while working in spa...mysterious death.

DO our NE SISTERS DESERVE THIS KIND OF LIFE IN CITIES ?? 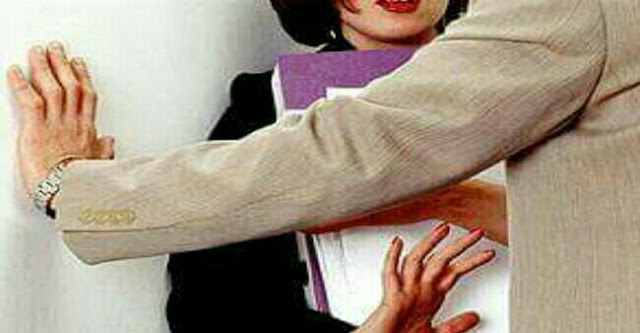