Internet services are expected to be provided to all the 2.5 lakh gram panchayats by the end of next year, government told Lok Sabha today, adding that the net connectivity is being strengthened to promote "less cash economy".

One lakh gram panchayats are to be connected by underground Optical Fibre Cable (OFC) by March this year under the first phase of BharatNet project, Minister P P Chaudhary said while replying to questions on behalf of Minister of State for Communications Manoj Sinha who was not present in the House.

Under the second phase of BharatNet project, remaining 1.5 lakh gram panchayats are to be provided connectivity by December 2018, Chaudhary said. This would be done through a mix of underground fibre cables, fibre over power lines, radio and satellite media.

"Internet connectivity is being strengthened for less cash economy. Low internet penetration can affect Digital India initiatives. In the absence of internet facility to the users, e-governance services are not accessible to them," said a written reply by Sinha.

In his written reply, Sinha also said that augmentation of telecom infrastructure to provide internet services in cities and towns is left to the telecom service providers for their commercial decision.

"It is expected that competition in the market will drive them to roll out networks which provide better internet service," he added. 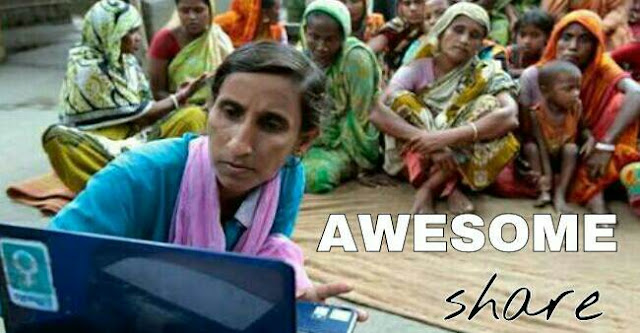