Mamata had yesterday laid the foundation stone for a community hall in Kurseong in memory of late GNLF leader Subash Ghisingh in an apparent attempt to further cement ties with the Morcha's arch rival.

The Subash Ghisingh Memorial Community Hall at Dow Hill in Kurseong is the first project to be named after the late leader. The GNLF had supported Trinamul in the last Parliament and Assembly elections.

Neeraj Zimba, the spokesman for the GNLF, said: "It was a unilateral decision of the government as we had not demanded the same. Nevertheless, we express our gratitude to the chief minister for recognising a tall leader like Subash Ghisingh who is beyond politics."

The GNLF reiterated its earlier demands associated with Ghisingh. "We want the government to posthumously confer Padma Sri on Subash Ghisingh. We also want the Rohini Road to be named after our leader and the government should allow us to erect his statue in the Darjeeling Mall Road area," said Zimba.

The Morcha, however, said Mamata had taken the move to endear herself to GNLF supporters. 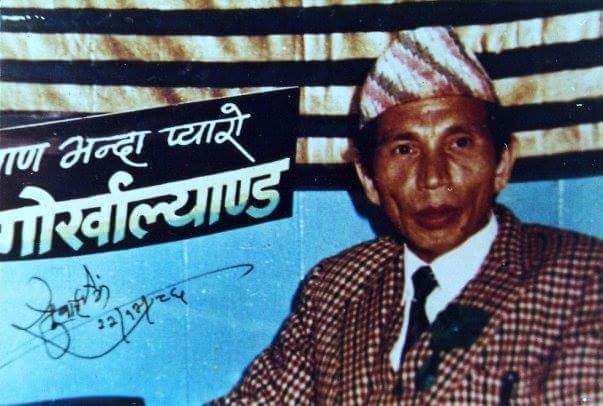