Dead body of 22 year old Aniket Gurung, the soldier of the Indian Army who was martyred in line of duty after being hit by an avalanche on the Line of Control in Jammu and Kashmir was brought to Darjeeling with full military honour.

If you are in Darjeeling today i.e. 3rd February please come at Ava Art Gallery by 9am to be a part of the last journey of our fallen brother Aniket Gurung. Funeral is at 11am.

Aniket was a resident of Rajbari in Darjeeling.

In picture uniform of our brave soldier. 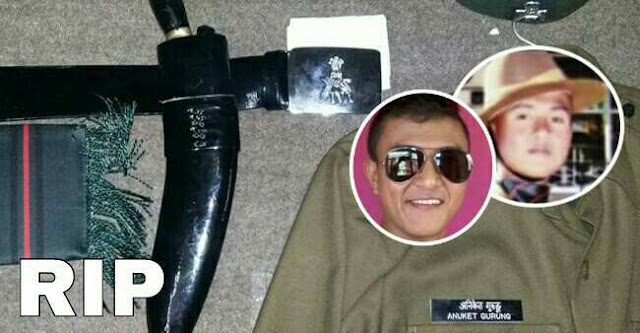 The body of 21-year-old Aniket Gurung, who died due to an avalanche at Siachen Glacier, reached his house here at Lower Rose Bank in Darjeeling.
Army officials paid their last respect to the deceased, Aniket was posted at Ladakh. His body will be cremated today. Army sources said he was moving from one camp to another one around 10.30 at night on 30 January as avalanche hit him. He had been climbing. There were seven other personnel, who had survived, but he was found dead. His body was recovered after three and half hours.
Family members of Aniket Gurung broke into tears after the body arrived. His mother Renu Gurung, younger sister Ellie Gurung and grandmother Padma Maya Gurung were dependent on him.
His forty year old mother Menu Gurung said, 'He was a very caring human being and cared for every one. He always used to tell his grandmother that he would buy a house soon for them. Aniket was also trying to borrow money to buy a house but ," I will miss him and especially his voice over the phone as he always called me during the night time ...and now all I want to listen to his voice. He frequently used to say that he would make me happy said his mother.
Aniket had joined the Army on 3 December 2014 after which his first posting was in Shimla followed by Binnaguri and then Ladakh where the incident took place.
Aniket's family saw him in July last year when he was in town on a leave for 45 days. 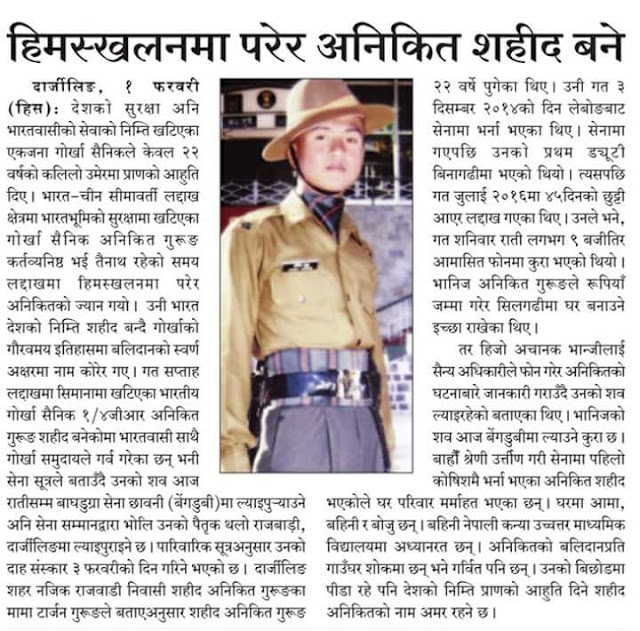 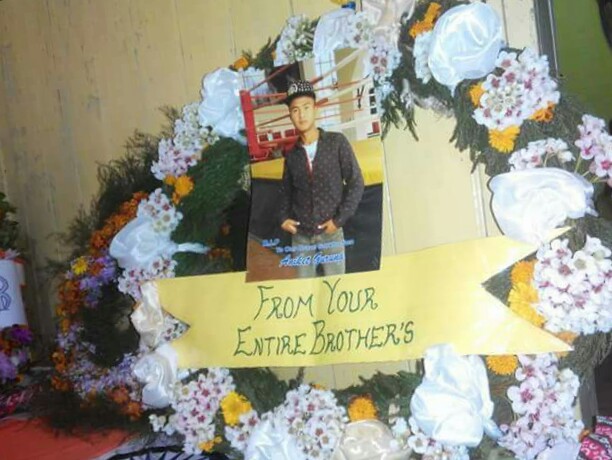 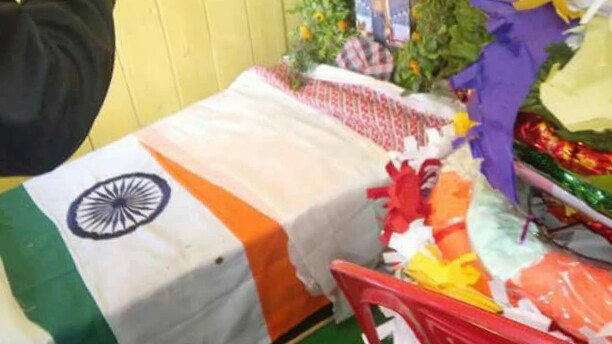 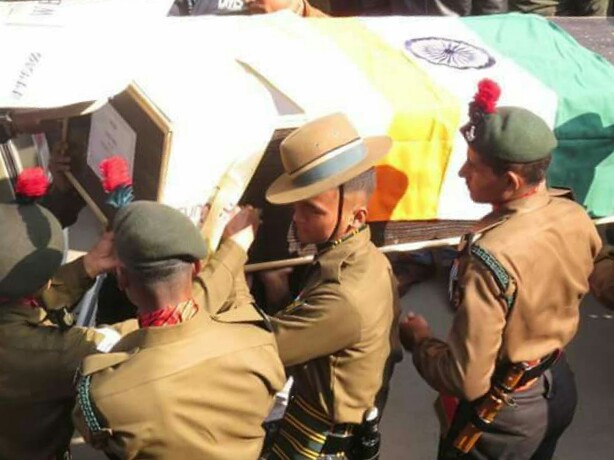 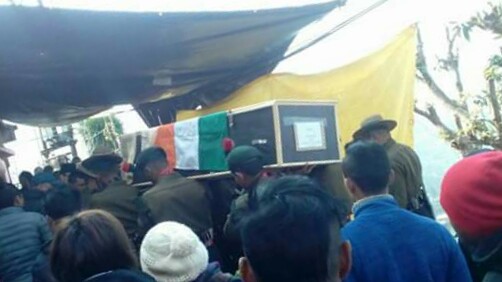 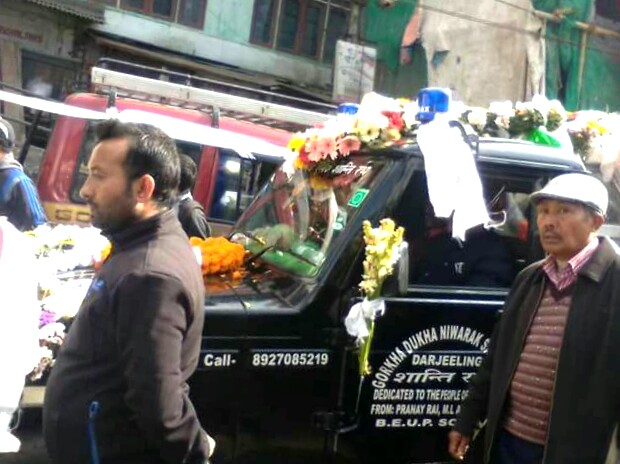 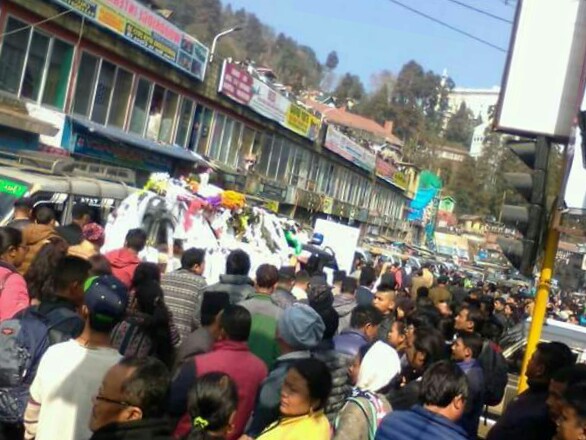