The Enforcement Directorate on Thursday attached properties worth Rs. 16.52 crore in connection with Sikkim Lottery scam.

“The assets in question belong to N. Jayamurugan of M.J. Associates. The agency launched money laundering investigations on the basis of a charge sheet filed by the Central Bureau of Investigation under the Lotteries (Regulation) Act, Lotteries (Regulation) Rules and various provisions of the Indian Penal Code. Among those named were Mr. Jayamurugan, S. Martin and others,” said an official.

The ED said its probe established that partnership firm M. J. Associates, in which Mr. Martin and Mr. Jayamurugan were partners, indulged in manipulations that resulted in unlawful financial gain to them. 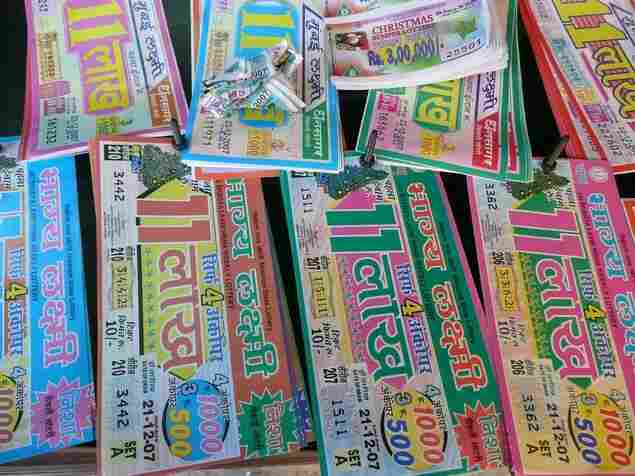 ponting said…
I would like to say that this blog really convinced me to do it! Thanks, very good post. Mega Millions