An elderly woman committed suicide by setting herself ablaze at a public-park in Kolkata in broad daylight on Friday, reports said.

According to reports, the nearly 72-year-old woman, who has been identified as Kalpana Bardhan, attempted suicide at Netaji Sishu Udyan (Netaji Children's Park) at Bijoygarh area under Jadavpur Police Station limits in southern part of the city in the morning, when several morning-walkers were present there.

Locals alleged that all witnessed the woman burning and nobody even tried to douse the fire.

After being informed, police went to the spot and rescued her.

The old woman was rushed to M.R. Bangur Hospital nearby, where she was declared dead.

After preliminary investigation, police officials said that the 72-year-old had committed suicide as she was suffering from depression due to long-term illness. 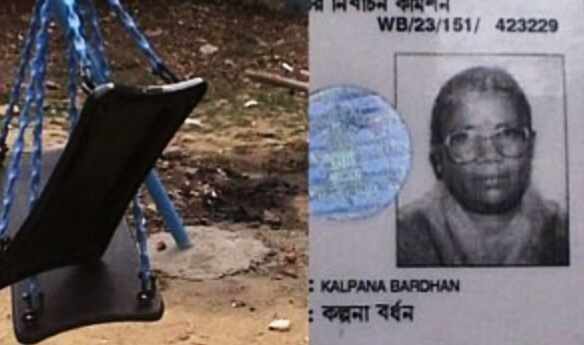