The Delhi police have arrested four persons for gang raping a Delhi University student, who is said to be known to them. There was one other person who has not been arrested so far, police said.

According to police, the incident took place in Faridabad. The victim, 20, is a history student in South Campus and two of the accused study in the same college as her. 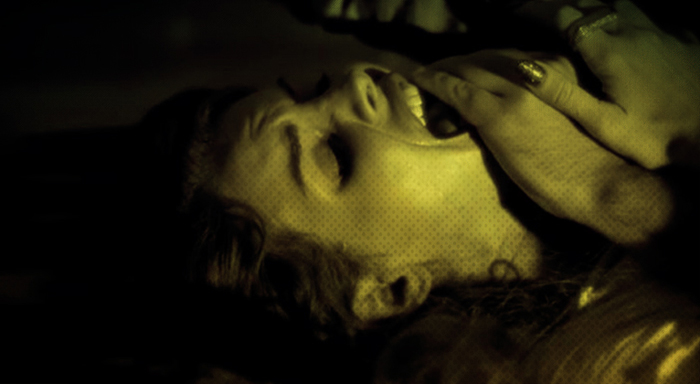 According to the police, two of her friends, Gaurav and Sunny, took her to Faridabad on a motorcycle on February 3 after a college function for a party. Initially, she was hesitant, but later they convinced her by telling that one of her female friend and another friend would also join them, police said.

After reaching Faridabad, they took her to another friend, Rohtash's house, where she was raped.

They threatened her against disclosing the incident to anyone.

The victim was dropped in Delhi by Vinod who also raped her after stopping the car in an isolated place. The incident had left the girl traumatised and she didn’t attend the classes for many days. Later, she informed her college authorities and a FIR was registered in southeast Delhi’s Lajpat Nagar police station on February 18, police said. Gaurav, Sunny and Rohtash were held and another person Bunty, who emerged as a conspirator was also arrested, they said adding raids were on to nab Sachin who is absconding.