The trio was intercepted and arrested from DAC Junction at Namchi.

A case under relevant section of Sikkim Anti Drugs Act, 2006 has been registered against them. 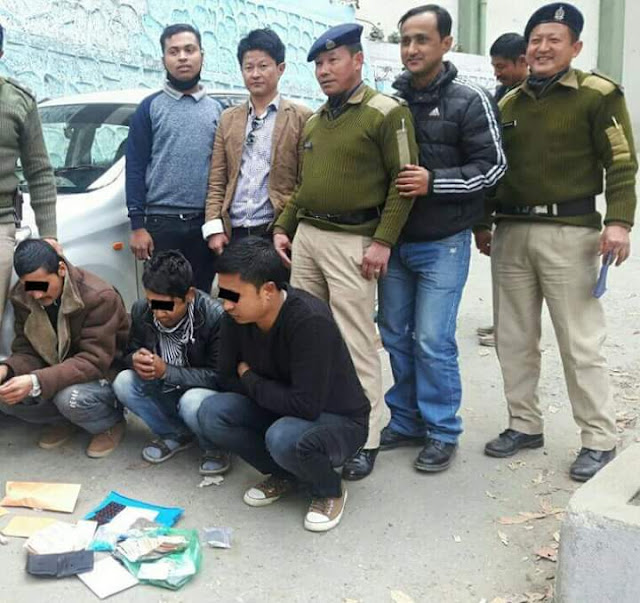