In a tragic incident Raju Darnal from Kothi Dara, Rangbull in Darjeeling who had been living in Delhi for the past 43 years was brutally murdered on the night of 13th of February, 2017.

According to a highly placed source in the Delhi Police, Raju used to earn his living by selling Momos, on the night of the 13th Feb, a vegetable vendor had gone to Raju's home demanding money and when they found that Raju was not at home, they threatened his wife with dire consequences.

Later the vegetable vendor and one of his friends came across Raju and they got into a scuffle, where Raju was hit on his head with a brick. By the time police took him to the Dindayal Hospital he was declared "brought dead."

Raju leaves behind two sons 12 years and 15 years old, and a wife.

Speaking to TheDC, Ms. Rebecca Rai of the Gorkha Helpline formed by GTA said, "two accused have been arrested by the Delhi police and a case has been filed under IPC 323 and 341 in the Mayapuri police station, New Delhi."

She further added, "I had a conversation with the Rangbull Sabhasd Rabindra Lama and requested him to get two flight tickets for the family members... as Delhi Police For North East Folks will be providing support to send the dead body back home."

Meanwhile GTA Rangbull Sabhasad Rabindra Lama said, "I am awaiting details about the family... they [Gorkha Helpline] informed me today morning only... I am trying to find out where his family is from in Rangbull... I will do my best to help the family." 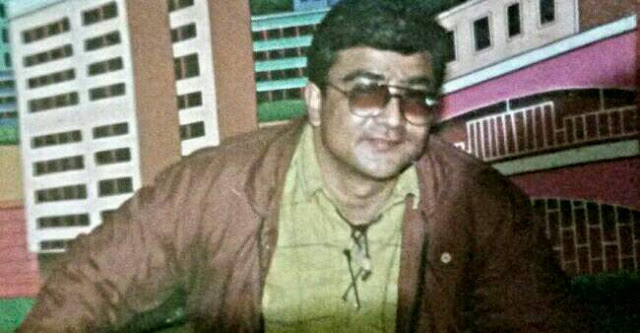