A 17-year-old girl from Raiganj town who eloped with a Facebook friend last month has been rescued from Aurangabad in Maharashtra by a police team.

The girl said she had been confined in a room and physically tortured by the 22-year-old youth.

The Class XII student got in touch with Dinesh Kambli, who hails from Aurangabad in Maharashtra, via Facebook and started an affair, police sources said.

A police officer said: "Dinesh had come to Raiganj on January 11 and checked in a hotel here. The girl fled her home on the same day and duo left for Aurangabad to get married."

Later, on the same day, the girl's parents and relatives filed a missing diary at the Raiganj police station.

"We checked her Facebook account and learnt about Dinesh and her affair. We searched many hotels in town with Dinesh's picture and finally managed to get information about him through his voter ID card that he had submitted to the hotel where he stayed. We also spoke with the girl's friends who provided us with some information and we could confirm that the girl had eloped with Dinesh," the official added.

On February 6, police team from North Dinajpur left for Aurangabad and started a joint search with the help of Maharashtra police.

The girl who was kept confined in a house was rescued and the youth was nabbed, police sources said.

The girl told the police team from North Dinajpur that she had left her home to marry Dinesh and had to face physical torture after she came to Aurangabad and he was planning to sell her to traffickers.

"We need to interrogate Dinesh to know whether he is associated with any trafficking rackets," a police official said.

A senior officer of North Dinajpur district police said: "The police team will arrive here tomorrow with the girl and Dinesh. He will be produced in a Raiganj court the same day. We will follow necessary legal procedures and will hand over the girl to her parents. 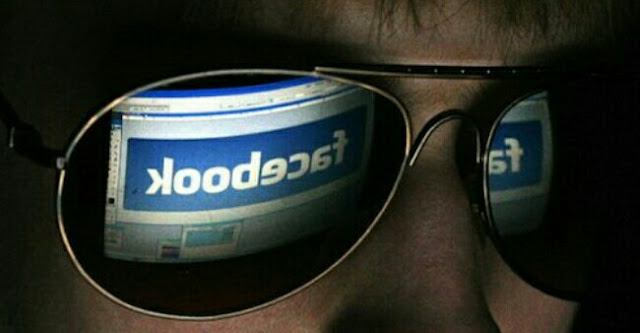