West Bengal Chief Minister Mamata Banerjee on Wednesday announced that Buddha Purnima, the day Gautama Buddha is believed to have taken birth would be a public holiday in the state. She made the announcement in Kalimpong the newly formed district in Bengal having the maximum Buddhist population (11 per cent) in the state. Buddha Purnima is already observed as a gazetted holiday in all Central government departments. 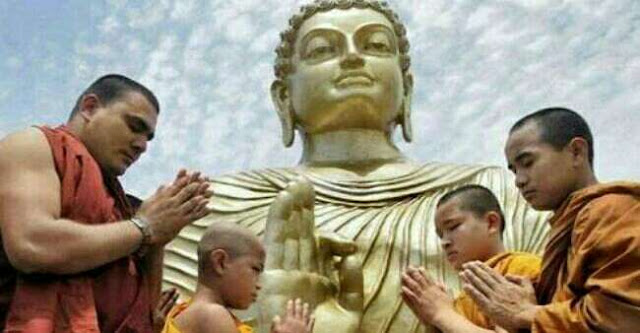