According to reports, two kids- Salman Gazi and Kutubuddin Gazi- found a bag, containg a crude bomb, from a local garbage dump and when they tried to open it, the bomb suddenly exploded.

The duo were rushed to a nearby hospital in serious conditions and shifted to a Kolkata hospital later.

Police, however, have started investigation into the incident. 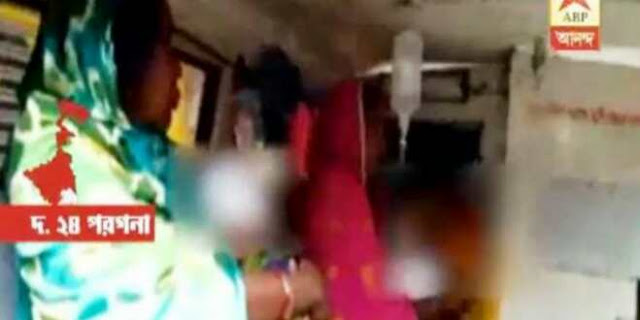