Finally AirAsia flight, the cheapest airliner in the world, lands it's first inaugural flight at Bagdogra Airport a while ago.

Minister Sahanawaz Hussain along with several other dignitaries were present to grace the occasion.

Indian Air Force did the honours by giving water salute to the airliner.

Air Asia flight will run from Bagdogra airport from today Delhi-Bagdora-Delhi.
PRESS RELEASE FROM BAGDOGRA AIRPORT
The passenger growth at Bagdogra has been fabulous. It is primarily driven by
cheap fuel Zero VAT on ATF) and peace on the hills of Darjeeling; The catchment
areas it serves are mountains of Darjeeling & Sikkim, the wildlife of Dooars and
passengers destined to Northern parts of Bihar. The passenger number is
expected to double in the last 4 years and end at close to 14 lakh this FY.
YEAR PASSENGER NUMBER
2016-17
11, 77,903 till Jan 2017 (31% YoY)
[At this growth rate Bagdogra is likely to
handle 14,11,343 passengers till 31st
march 2017]
2015-16 10, 85,649 (5%)
2014-15 10, 35,887 (43.6%)
2013-14 7, 21,365 (8%)
2012-13 6, 66,779(-9%)
Air Asia will be the 8th airline at Bagdogra. The connectivity at Bagdogra has been
growing with direct flights to/from Kolkata, Delhi, Guwahati and Hyderabad. It
will be connected by direct flight with Mumbai from March 2017 end.
AirAsia India – Amar Abrol, CEO
AirAsia (India) Limited is a joint venture between Tata Sons Limited & AirAsia
Investment Limited. AirAsia submitted an application to the Foreign Investment
Promotion Board (FIPB) of India in February 2013 and received a formal
approval in April 2013, followed by the No Objection Certificate (NOC) in
September 2013 and Air Operating Permit (AOP) in May 2014. AirAsia India
currently operates flights from Bengaluru and Delhi to Chandigarh, Goa,
Guwahati, Hyderabad, Imphal, Jaipur, Kochi, Pune, Srinagar and Visakhapatnam.
From 19th Feb 2017 Air Asia India is adding Bagdogra as its 13th destination. 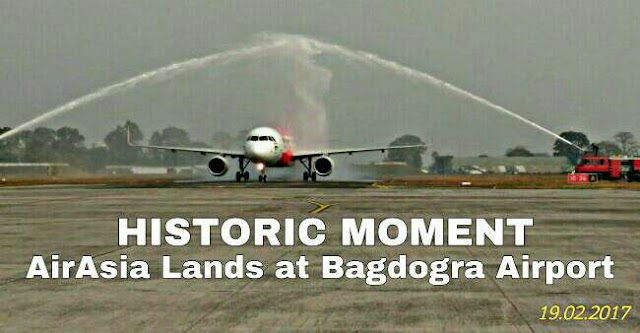 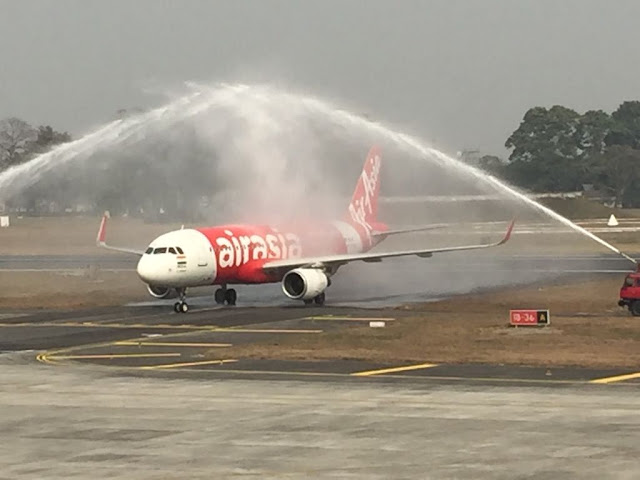 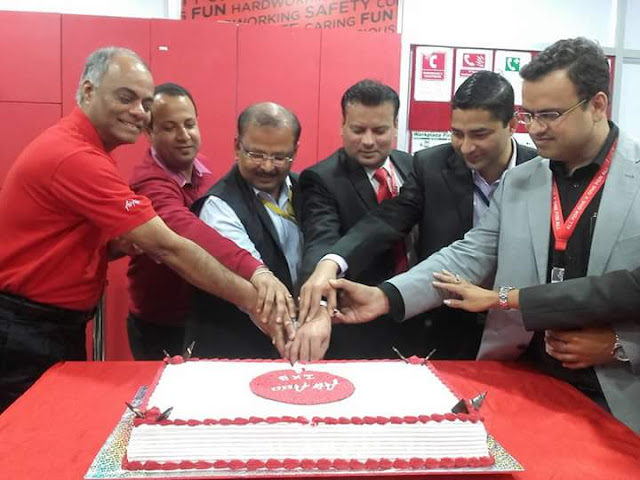 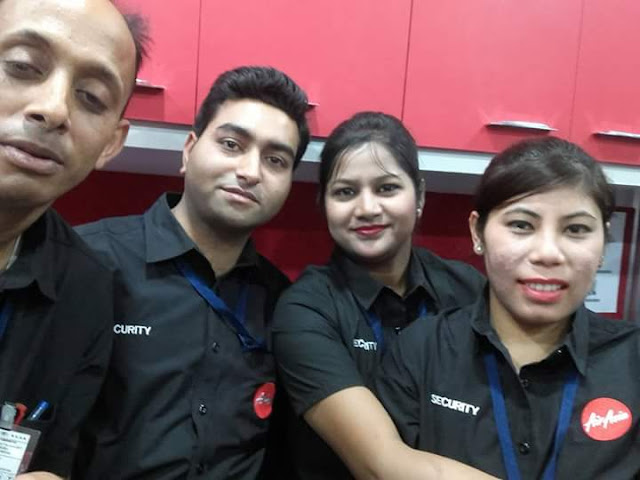 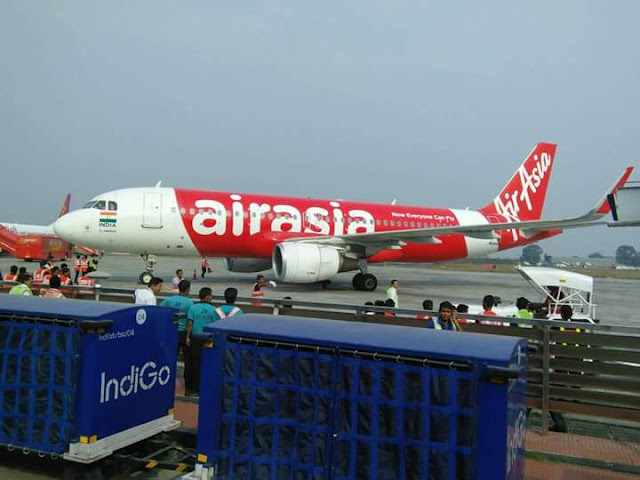 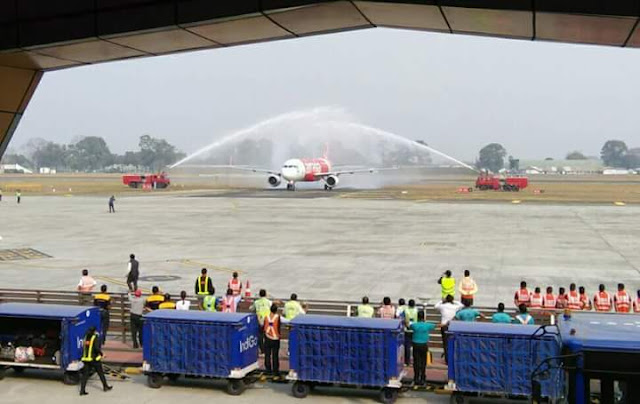