Seven people have been taken into custody in connection with the alleged abduction and rape of a noted South Indian film actress, police said in Kochi on Sunday.

Police had on Saturday taken the driver of the actress’ vehicle into custody soon after she complained about the ordeal she underwent the previous night while travelling from Thrissur to Kochi for dubbing.

On Saturday, there were reports that the actress had been molested. But the victim’s complaint and subsequent statement to the magistrate mentioned rape.

The actress was allegedly sexually assaulted for two hours by a gang of men, who forced their way into her car before fleeing at a busy area in Kochi.

“Some people have been taken into custody. We would be able to talk about their role in the incident only after a proper verification”, a top police officer said.

Police had deputed its various teams to places including Coimbatore in search of at least six more culprits involved in the crime.

Kerala DGP Loknath Behera has constituted a special investigation team to probe the case, following widespread condemnation of the incident.

Kerala Chief Minister Pinarayi Vijayan has said the gang members involved in the crime have been identified and they will be arrested very soon.

The actress in her complaint to police stated that on Friday night her car was hit from the rear by a tempo traveller van at Athani, between Aluva and Angamaly.

The members in the van forcefully entered her car and took control of it before proceeding to Kochi.

Police suspect that seven men, including her driver, were involved in planning and executing the crime that sent shock waves in the state.

The actress’ driver is suspected to have followed her car in the vehicle used by the gang members. During the drive, the men harassed her, by clicking her pictures and making a video, she has said in her complaint.

After nearly two hours of drive through Kochi city, they left the actress in the car in Palarivattam and fled the scene. She was later taken to the house of film director Lal in Thrikkakara by her driver.

A woman judicial magistrate has taken her statement about the incident. Police had also taken her for a medical examination at a hospital near Kochi.

Police suspect that blackmailing was the motive behind the crime. 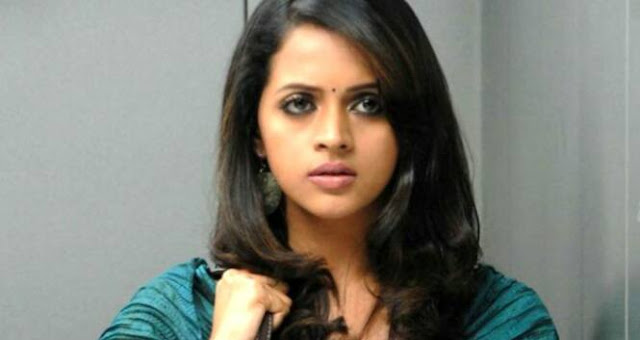