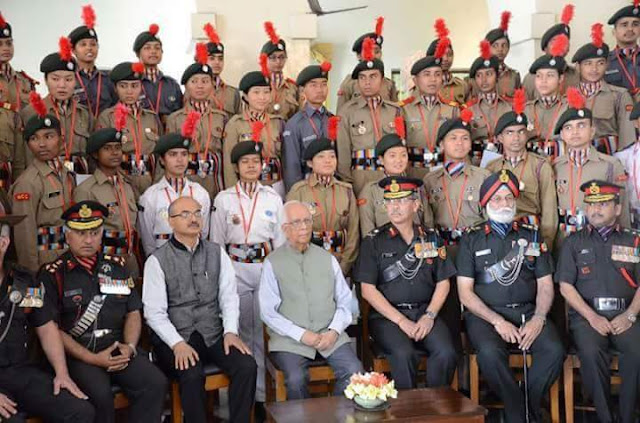 opennaukri said…
I wanted to thank you for this great Information and knowledge, I definitely loved every little bit of it. I have you bookmarked your web site to check out the latest stuff you post. Your blog is eye-catching. I get pleasure from it. Thanks for sharing this beautiful piece of writing with me, get more information at Benefits Of Ncc for more Open Naukri related information and knowledge.
25 October 2021 at 23:08