The person sitting on the left was killed on spot and the driver has been seriously injured. Another person sitting at the back has also been injured (in 2nd pic).

The driver has been admitted to nearby hospital. The third person whose life got saved as he was sitting in the back. As per his narration, the truck driver was immensely drunk and was riding the truck zig zag on the highway. Seeing the truck coming fully from the wrong side, Innova driver took to the center of the road but the truck still banged the Innova from the left and fled immediately.

All the three are said to be elderly people and were heading towards Birpara, said sources. Incident took place at 7pm today evening.

Update: The deceased is an advocate identified as Pranab Kumar Roy 58yrs from Balurghat going to attend a meeting at Alipurduar. 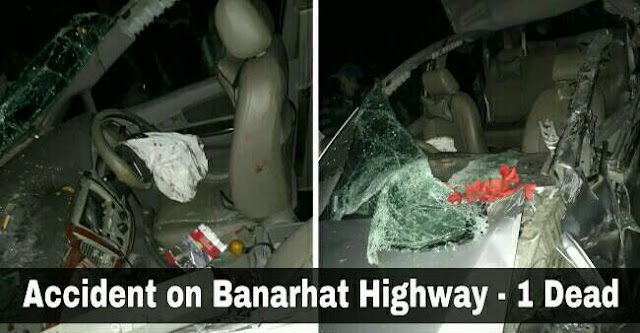 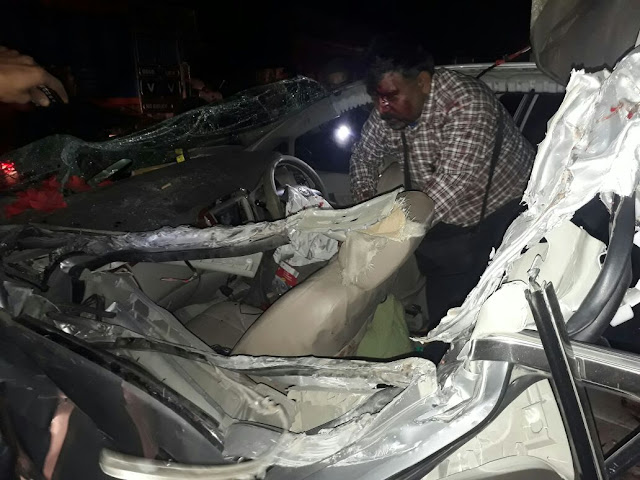 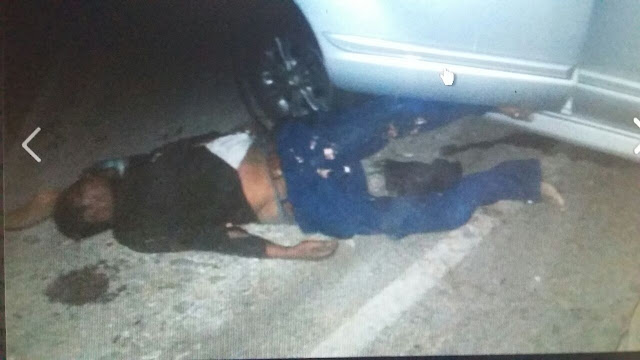