On Sunday today, a person named John Rai hailing from Arithang in Gangtok has been arrested by Sadar Police for printing new Rs 500 currency with help of printer.
As said by source printer is also seized.

Sources said that accused was nabbed after a shopkeeper found that notes are fake and immediately shopkeeper alarmed Sadar Police Station.

How many such notes were printed is unknown now.

(Image for pictorial representation only) 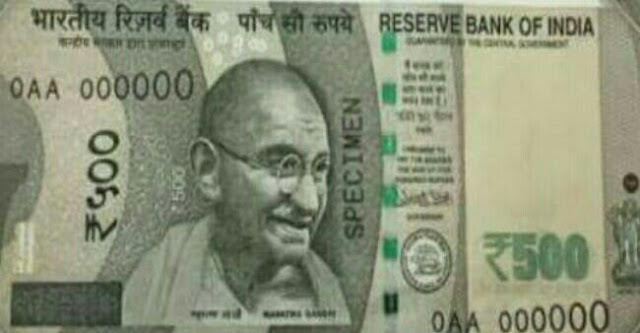