Denied mobile a 14 year girl throws acid on tenant, a lady in her seventies at Alipurduar

A 14-year-old girl threw acid on her tenant's face after the latter refused to give her mobile phone to the girl.

The incident took place at the Udayan Bitan area in Ward 8 of Alipurduar town. The girl's father is a goldsmith and it's suspected the girl managed to get hold of the nitric acid from her father's accessory box. The victim has been identified as Arati Nandi who is in her seventies.

"The girl is very fond of my mother. But of late she had developed a habit of playing with my mom's mobile phone. We still can't believe on being refused the phone, she threw acid on my mother," said Arati's daughter Saswati Biswas, who lives in the same area.

On Wednesday night, the girl, a Class-VIII student, came to Arati's room with a bottle of nitric acid and splashed it on her face, injuring her critically. As her neighbours rushed her to Alipurduar hospital, attending doctors found the woman's right eye was almost damaged and her face had severe burn injuries.

The girl was nabbed and brought to Jalpaiguri juvenile court on Thursday. 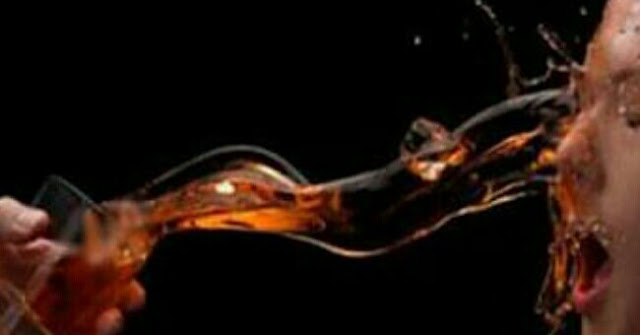