Are leopards being smuggled from North Bengal?

Foresters in North Dinajpur suspect the leopard that ran amok in Raiganj town yesterday and injured around 35 people had escaped while being smuggled.

Officials said the nearest forest where big cats can be found is about 160km away from Indira Colony where the leopard had been seen yesterday.

Naxalbari and Bagdogra forests, where leopards are found, are 160km away. "If the leopard had walked all the way from these forests, it would have been spotted," Dutta said. "Yesterday, the leopard was seen in a place close to NH34. We suspect some people were ferrying it in an illegal manner and the leopard escaped."

The leopard has been taken to Mahananda Wildlife Sanctuary. "It is in sound condition," Sumita Ghatak, conservator of forests (wildlife, north Bengal), said. 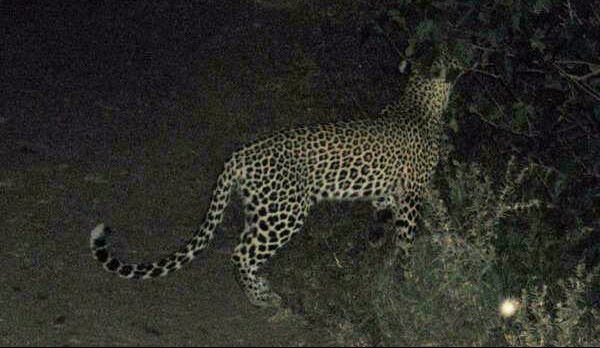