An avalanche is a rapid flow of snow down a hill or mountainside. Although avalanches can occur on any slope given the right conditions, certain times of the year and certain locations are naturally more dangerous than others. Wintertime, particularly from December to April, is when most avalanches tend to happen. However, avalanche fatalities have been recorded for every month of the year.

All that is necessary for an avalanche is a mass of snow and a slope for it to slide down. For example, have you ever noticed the layer of snow on a car windshield after a snowfall? While the temperature remains low, the snow sticks to the surface and does not slide off. After the temperature increases, however, the snow will sluff, or slide, down the front of the windshield, often in small slabs. This is an avalanche on a miniature scale. 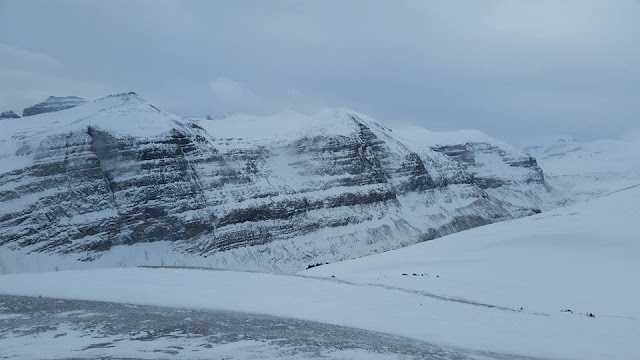