According to reports, the middle-aged employee of a private bank boarded a Dinhata bound private bus from Cooch Behar bus stand on Friday evening, while she was returning her home at Dewanhat area.

The woman alleged that without taking any other passenger and posting a 'Reserved' board, driver of the bus started journey and conductor locked its main door.

When she requested them to stop the bus, they ignored it and used abusive words.

To save herself, the woman reportedly jumped from the running bus and rushed to a nearby hospital with several injuries.

After starting probe into the incident, police seized the bus (WGT-2634) on Sunday and nabbed its driver and conductor of Dewanhat area in the same district on Monday. 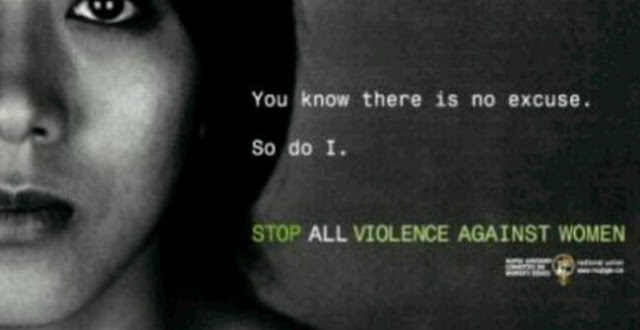