In a unique move, the State Government has decided to set up a leopard safari park of international standards at Khoyerbari in Madarihat block, which will be one of the major tourist attractions in Bengal.

The State Government also wants to set up a deer park and a bird watching centre, where visitors can see various species of birds.

Several initiatives have also been taken to give a new look to Eco Park in Kunjanagar and the tiger rehabilitation centre in Khoyerbari, close to the Jaldapara forest.

Leopards that often enter residential localities would be rehabilitated in the proposed safari park.

The deer park would have a breeding centre that would help in increasing the number of the deer species on the verge of extinction.

Once the projects are completed, they are expected to become tourist hot spots.

The number of tourists to Bengal have increased in recent years, with the State securing the 5th position in terms of tourist inflow. 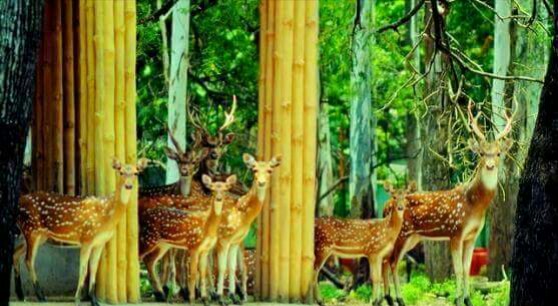