A auto driver with wrong intentions trying to kidnap 2 girls was caught today evening at 7pm at Sevoke road opposite United Bank of India.

Two girls residents of Iskcon Mandir road were forcibly put inside a auto by it's driver saying he will drop them at their homes. But the girls grew suspicious when he was trying to take them some place else. The girls raised alarm and locals caught the Toto driver and informed police.

Meanwhile locals gave him some trashing and handed them over to police from Panitanki outpost. The driver too seems under the influence said locals.

Police have taken the driver into custody. The girls too are with the police now. 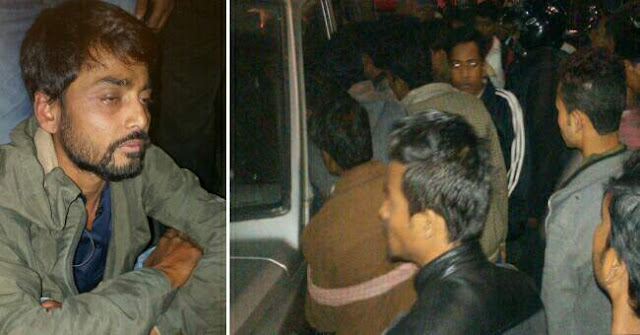