Snowfall expected in Sikkim this Christmas

This year, the typical winter chill has been far away from almost the entire country. Just like last year, wintry conditions have remained at bay, particularly in the northern parts of the country. So much so that the hills of North India have also not been observing the typical wintry snowfall until now.

At present, a fresh Western Disturbance is over North Pakistan and adjoining areas. It is likely to move towards Jammu and Kashmir and by tomorrow is expected to give isolated rainfall along with some snow spells over the higher reaches of both Jammu and Kashmir as well as parts of Himachal Pradesh.

Tourists who have planned a trip to hill stations like Manali, Shimla, Kullu, Srinagar and other parts may not be able to witness a snow show. Thus, white Christmas from these areas is ruled out and bad news for the ones who have already made plans.

Moreover, as per the weatherman, hilly regions including Gangtok in Sikkim and Tawang in Arunachal Pradesh is also forecast to witness snowfall. Hence, tourists who are planning or are in the hill states of Northeast regions for a holiday weekend are most probably going to witness snow and can enjoy a white Christmas. 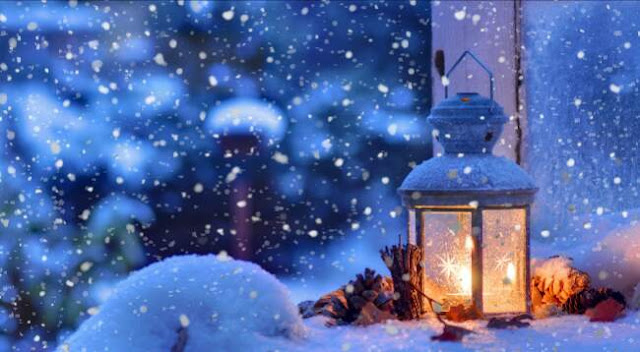