In the Fashion Show, the best Jury Award was given to Shreya Longman Sharma, the daughter of Mrs. Sangay Lamu Bhutia and Mr. Raju Sharma of Jorebunglow.

Shreya a student from Siliguri, along with other winners will get a chance to feature in a Bollywood music album which will be recorded in the months of Jan-Feb, 2017.

We Congratulate all the winners… well done!! 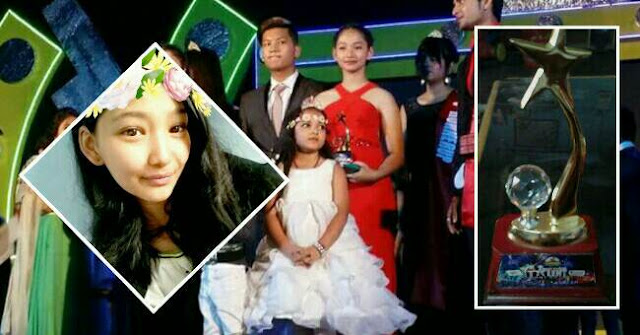