The police are looking for four men who they believe are involved in the murder of two women whose bodies were found in south Delhi within a fortnight.

However, the police said the third murder was unrelated.

Sources said the two women were probably trafficked by the accused. They stayed in the same locality in Munirka and knew the accused.

The victims were from Dooars in West Bengal. Probe has revealed that they had an argument with the prime accused, who was also one of their handlers, over payment of dues. Cops suspect that during an argument the accused stabbed the two women to death.

The police are still investigating how the third woman was killed.

Efforts are on to find out if the accused had trafficked other women as well. The women were identified through papers found next to the body of one of the victims, which led the police to a tattoo shop owner in Saket.

Teams have been sent to eastern UP and Bihar, where the accused are suspected to be hiding. 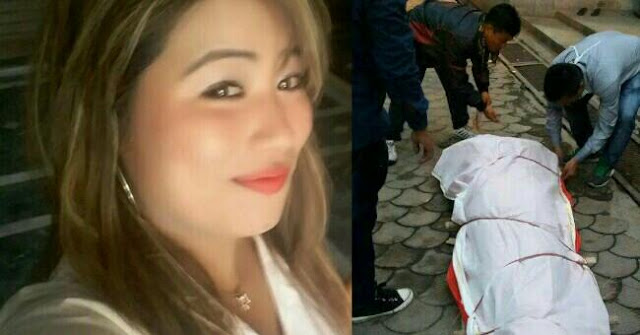