PM to address the nation on New Years eve

Sources said Prime Minister is likely to put forth his views on note ban.

In his address, the Prime Minister may speak about the roadmap post the demonetisation.

With the 50-day period for depositing of demonetised notes of Rs 500 and Rs 1,000 expiring on Friday, Prime Minister Narendra Modi is set to address the nation before the dawn of the New Year.

"Prime Minister Narendra Modi is likely to address the nation before dawn of the New Year," sources said.

The PM, announcing the demonetisation of Rs 500 and Rs 1,000 notes on November 8, had urged the nation to give him 50 days to get things back on track.

In his address, the Prime Minister may speak about the roadmap post the demonetisation period, especially on the steps likely to be taken to ease cash flow that has been a major problem ever since demonetisation took place.

He may also speak on the steps to deal with the problems the economy faces after the demonetisation was announced on November 8.

The Prime Minister in his public meetings in the last few weeks has been urging the people to bear with the pain following the government's decision and that it would start easing gradually once the 50-day period is over.

On Tuesday, Modi met economists and experts at a meeting in Niti Aayog to discuss the current economic situation. 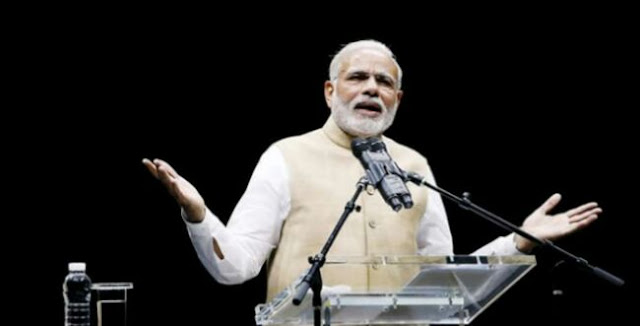