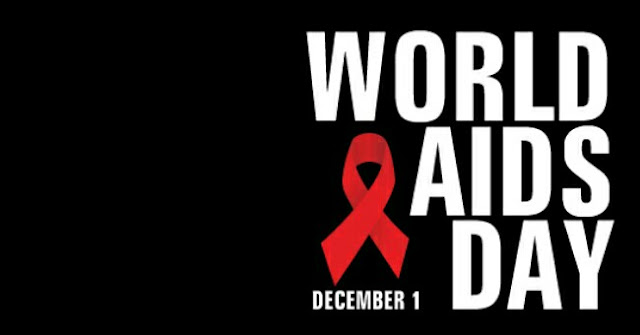 Client Care Continuum said…
A very delightful article that you have shared here.Long Term Residential Drug Treatment Programs Your blog is a valuable and engaging article for us, and also I will share it with my companions who need this info. Thankful to you for sharing an article like this.
28 May 2022 at 10:15