Share this legend's story as much as YOU CAN. Thank you all. 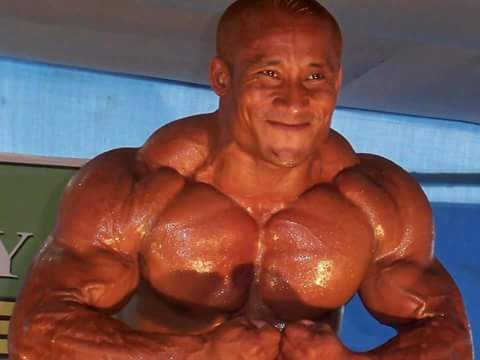