NE kidnaped girl rescued just now from Mumbai congested  area , she is undergoing medical treatment /check up at hospital. She is from Lohit District from Arunachal Pradesh,  lured by facebook friend as young man, but was an aged man , who kept her in unkown solitary confinement for many days .

I was informed by her relative from Wakro this morning only.

Detail investigation on by police. Have informed to his relative and lohit district police to send her relative to Mumbai for bringing her back to Arunachal Pradesh.

Thank you all for prayer.

Missing report was posted today morning. Here it is:

REQUEST ONLY NEARBY NE PEOPLE AT AHMEDNAGAR should call in this given number.
Thanks.
IGP Robin Hibu IPS
Nodal officer for North East people, Delhi. . 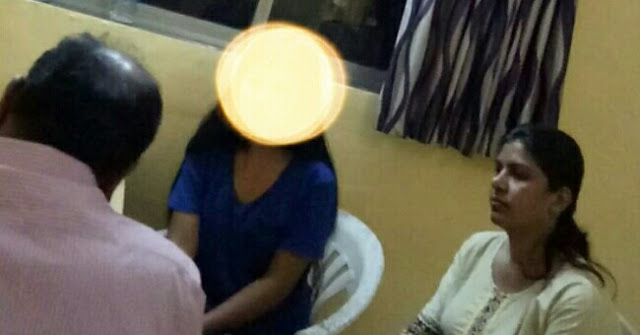