- December 10, 2016
A tourist from Hooghly was killed when the jeep she was in met with an accident at Samdruptse tourist spot, at 1pm on Friday, near Namchi in south Sikkim. Cops said, Jayashree Adhikari (23), died on the way to hospital. The jeep's driver has been booked. According to eyewitnesses, the jeep carrying 12 tourists from Kolkata and Hooghly was ferrying them from Namchi to Pelling when the accident took place. They said the driver hit off the road. Three of the critically injured tourists, Alok Pal (47), Pinaki Adhikari (35) and Malay Dey (47), are undergoing treatment at Namchi district hospital. The other eight passengers also sustained injuries. (file pic) 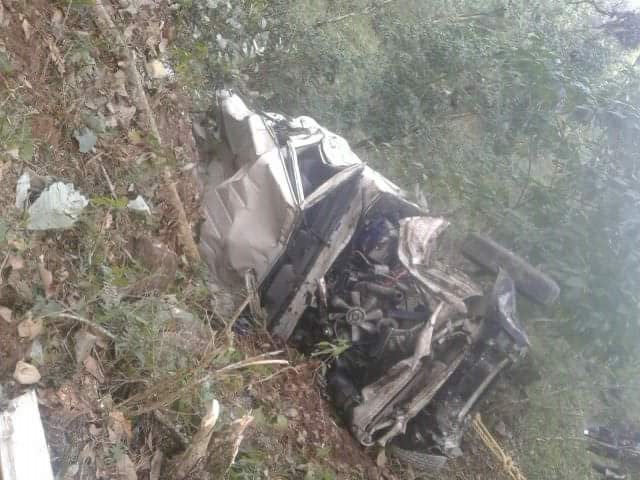