Indian women national football team has been out of action for a long time but will be taking the field next week at Siliguri.

The India Women's national team moved up three places to be ranked 54th by FIFA in the latest rankings published on Friday afternoon.

The team, which has been out of action for quite some time now, took advantage of the inactivity of Ecuador and Iran, who slipped 77 and 73 steps respectively, owing to not playing any matches in last eighteen months.

India, however, will be taking the field next week at Siliguri when they start their title defense at the Women's SAFF Cup - a tournament they have never lost since the inception. With Pakistan missing from action this year, they are expected to bring home the laurels once again.

India are now 12th in the continent, with Japan leading the pack. At the global level, USA finished at the top followed by Olympics champions Germany and France. 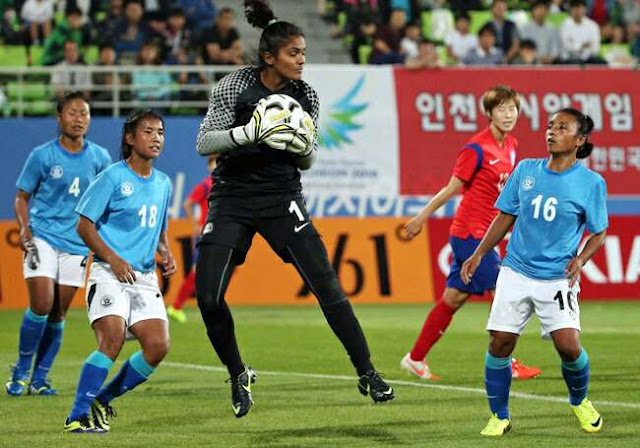