Assam's Bard Zubeen Garg was hospitalised after his blood pressure dropped during a live function at Raiganj in West Bengal on Friday night.

The singer was immediately sent to Raiganj district hospital and shifted to North Bengal Medical College in Siliguri on Saturday morning. His condition is stable now. However, Doctors have advised him complete rest.

Sources revealed that the singer has been working non stop for the past two days without much rest, which is said to be the main reason for his sudden blood pressure drop.

"Zubeen had recorded 10 songs in Guwahati on Thursday and took a flight to Bagdogra airport in Siliguri from where he straightaway drove down to Raiganj for the function in Raiganj University. He hardly had any rest," a source revealed.

The most famous contemporary Assamese singer remains very busy during the year end due to Christmas, New Year and the upcoming Bihu season, for which he has to sing songs of various languages of the plains and hills of Assam. 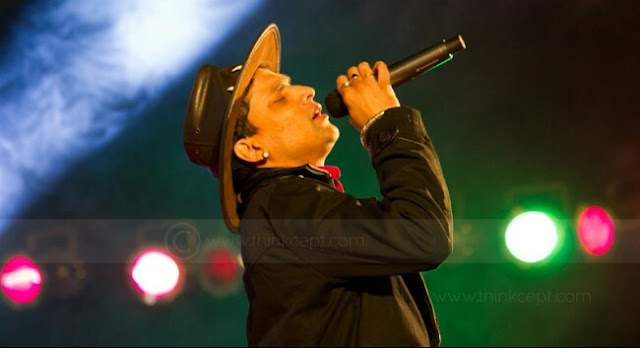