8 girls taken to Gangtok for fake model hunt, forcibly made to drink alcohol

Yesterday 8 girls and 10 boys were taken to Gangtok from Siliguri for some model hunt. The organiser had taken some rooms at a hotel in MG Marg, Gangtok where the girls were said to freshen up.

Later that evening the organiser said that there will be a bikini shoot beside a swimming pool from 10pm to 2am. He also brought alcohol and forcibly asked the girls to drink it.

Girls grew suspicious on this as they were told about a model hunt ramp show and not any bikini shoot. Even the alcohol thing was shocking for them. The girls now knew that everything was fake and they have been brought here to exploit.

One of the girls informed head of Steps NGO who further contacted CID Gangtok. All girls were rescued last night itself and organiser arrested. The girls are now being brought back to Siliguri by the NGO. Arrested organiser has been released on bail. His case will be transferred to Siliguri said NGO member. Police have seized bag of bikinis and alcohol from the organisers hotel room.

Sikkim CID was informed yougsters came with parents consent so the case was handed to Siliguri NGO led by NGO representative Priya Paul.

A person who organised the bikini shoot Swastik Ghosh age 26 years was arrested and later released on bail.

Now, rescued 18 models comprising of 8 teenagers girls and 10 boys have taken stand to lodge fraud and cheat case against Swastik Ghosh in Siliguri.

Here it may be recalled on tip of information the Sikkim Police CID wing acted instantly on 04 Dec night and raided a Hotel at Gangtok where organiser as well as troupe was traced. 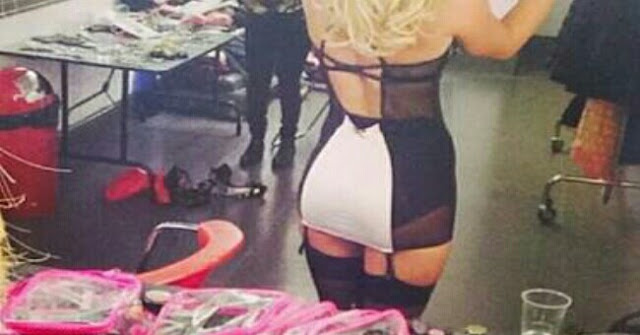 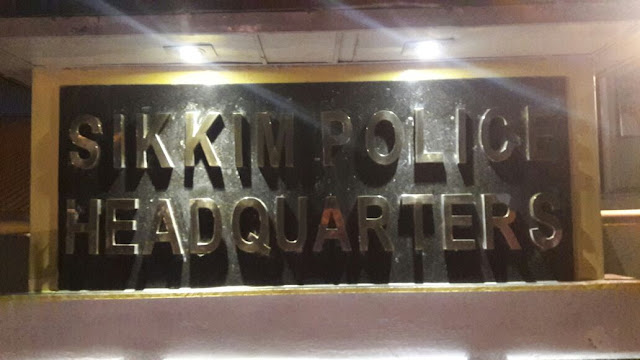 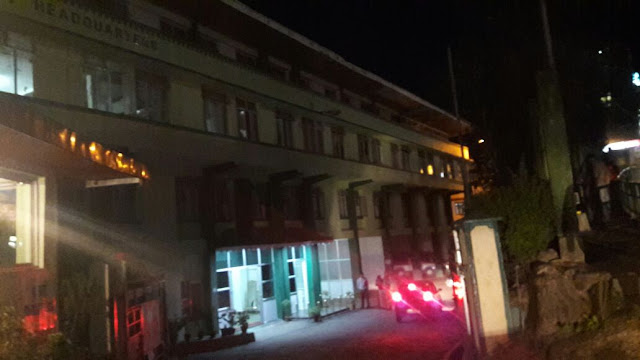