Eight people were killed when a jeep swerved off the road and plunged into Sunkoshi River at Ratnawati-3 in Sindhuli district on Sunday.  Six people died on the spot, another one was declared dead during treatment at Ghurmi-based public hospital and one probably swept by river.

The ill-fated Scorpio jeep (Ba 12 Cha 8897) bound for Haleshi of Khotang district from Kathmandu plunged some 200 meters down the mid-hill highway.

Three of the deceased are women, district police office confirmed.

Police said the identity of a deceased passenger has not been established.

One of the passengers, Darnarbu Sherpa, of Sindhupalchok, has gone missing (probably swept by the river) and another one has been injured critically, the district police office informed. The injured passenger has been receiving medical attention at a public hospital in Ghurmi, Udaypur.

According to police, the accident occurred at 2:30 pm. There were nine passengers on board the jeep. 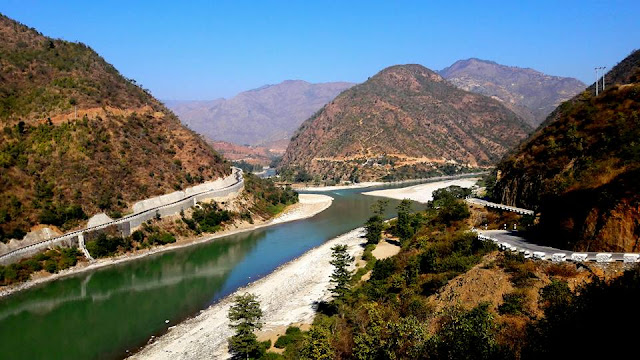