A seven-year-old boy was dragged by a buffalo after his hands were tied to it. He was dragged for nearly 200 meters on a concrete road, over drains and heaves of stones, which left him severely injured. The incident happened at Pabitra Nagar Colony in Siliguri.

According to locals, an antisocial Rabi Roy alias Rabia tied Narayan Dey Sarkar's hands and thrashed the animal with a cane to make it run.

The boy sustained serious injuries when he hit a telephone post.

"We all wanted the boy safe, but could do nothing. It was a horrible experience," said Sibani Dey Sarkar, a witness.

Another witness said that Sarkar's life was saved when the rope tore away from the middle but he was already bleeding and gasping for breath by then. The boy was admitted to Jalpaiguri Sadar Hospital with a fractured right hand.

"He has also sustained injuries in his waist. We will move him to the orthopaedic department," said Gayaram Naskar, hospital superintendent. Police have booked the accused under non-bailable sections but could not nab him yet. 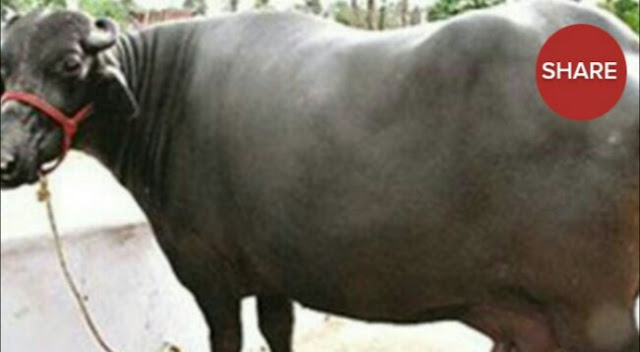