The 5th State Level Amateur Muay - Thai Championship 2016 has commenced at Jorethang,South Sikkim from yesterday. The championship is being organised for 3 days starting from 19th to 21st December. The championship holds the category of sub-junior, junior and senior (male and female). The event is organised by Muay Thai Association of Sikkim affiliated to Muay Thai India the National Federation, recognised by School Games Federation of India.

The winner of the championship will be awarded with a gold medal, followed by silver medal and bronze medal for the 1st runners up and 2nd runners up respectively. 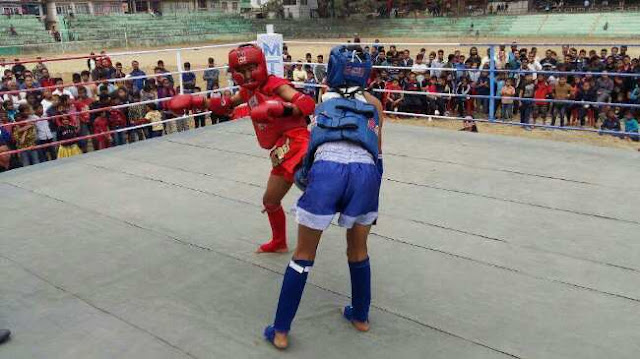