Five persons were arrested with 30 kg of ganja in Bidhannagar on Wednesday night. Those arrested have been identified as Jahagir Sekh, Billi Bibi, Sonaruddin Sheikh, Manish Kumar Shaw and Janhabi Shaw. “Manish Kumar Shaw and his associate Janhabi were intercepted from a flat in Jagatpur area of New Town,” said a police officer.

Police said Jahagir, Billi and Sonaruddin had got the drugs from Siliguri and stored it in Jagatpur flat. The police have also recovered Rs 11,000 in new notes from the accused, who have been booked under NDPS Act. 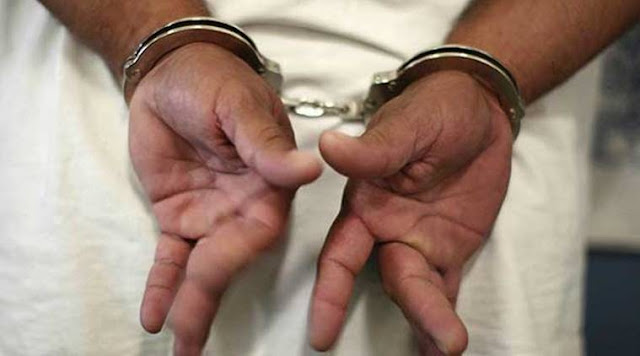