Kurseong police have arrested three youths for their suspected involvement in the murder of a 15-year-old school girl.

On Saturday, the body of the school student was recovered from the crevice of Ramiti Khola, 5km from Kurseong town, almost a month after she had gone missing.

L. Divya, the subdivisional police officer, Kurseong, said: "Three people have been arrested for their suspected involvement in the case. We need to interrogate them further."

The trio, who come from a tea garden through which the minor used to walk to school, were picked up last night.

Lhendup Sherpa, assistant public prosecutor, said: "Ashish Rai, Anmole Rai and Prayash Rai have been charged with sections related to murder and kidnapping. They are in the age group of 23-27. They were produced in the additional chief judicial magistrate's court in Kurseong and granted five day's police remand."

The exact cause of the girl's death is not yet known. "We might get the post-mortem report by tomorrow," said Divya. 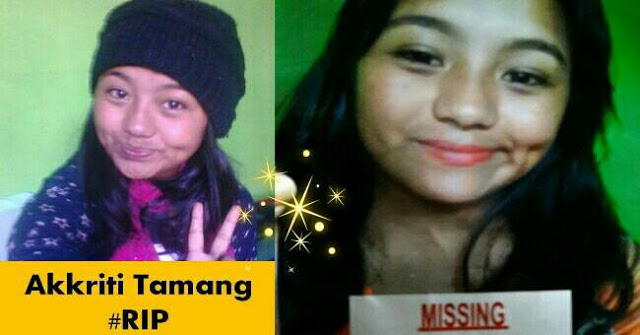