NGO Duars Expressmail with its sources had prior information that 11 Assamese adivasi girls were being trafficked to Delhi via Siliguri from NJP. Sources had confirmed that they were being placed up somewhere near Dagapur and on 21 December night would catch a Delhi bound train from NJP.

Since last evening the NGO with the help of Clildline were near Dagapur and looking out for the girls. Through various channels some girls and the traffickers were spotted in NJP late night. 3 minor girls were rescued and two traffickers arrested and handed over to NJP outpost as GRP refused to take them into custody. The girls are with Childline now.

Meanwhile the remaining girls and another trafficker managed to flee in an auto towards Dagapur. The NGO followed them and tracked the auto they were in.

1am 22 December - The auto driver was frisked but he said that just dropped them near Dagapur grounds and has no further information. 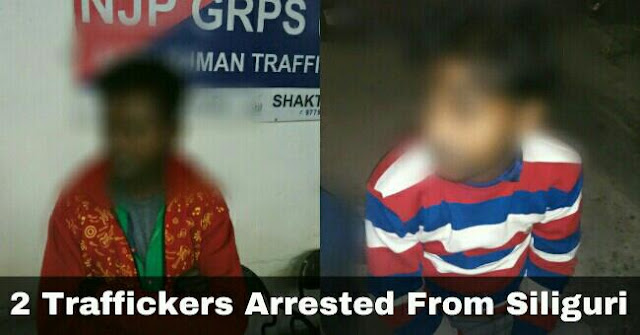